Since we started CGWire, we had a strong desire to improve people interaction in animation production. Years ago, everyone was very focused on digital content creation tools. As a result, we tend to forget that good collaboration is key for delivering good pictures. Having clumsy or partial software for communication was good enough for most people. Not too us... It has bothered us a lot and pushed us to start something.

When we talked about our project idea, we quickly met people who shared the same vision. They supported us and helped in the process of building a solution to this problem. Kitsu, our collaboration platform was born.

We built the API of the platorm with Unit Image, a studio that mainly creates video game trailers. After that, we added a web UI on top of it with TNZPV and Les Fées Spéciales, two young studios at that time more focused on longer movies. Then, more matured studios like Cube Creative and Miyu joined the boat: we were able to build a fully functional collaboration software dedicated to animation productions.

At that time, the whole industry started to consider pipelining and production management seriously. This trends helped Kitsu to spread. And after a few years, dozens of studios from all over the world included Kitsu in their workflow. Thousands of deliveries are tracked and reviewed through it every day. And we believe that it is just a beginning...

Today, a major milestone has been reached by the Kitsu project: Epic Games, one of the biggest video game publisher, showed interest in our mission. They saw the importance of more efficient collaboration for the creative industry. They agreed that more open source tools on that subject were required. That's why, they (mega)granted $75 000 to us for improving Kitsu!

That money will serve to bring better DCCs integration into Kitsu. Among the DCCs you will have Blender, Maya and of course Unreal Engine!
With this money, we are going to hire an engineer. He will build a desktop application for Kitsu dedicated to artists and facilitate publishing right from their tools. It will allow them to spend more time on their pictures and communicate more efficiently. We will keep you up to date with the progress of this program.

It's the opportunity to say thank you to all the contributors of Kitsu for their help and for showing the project through its better shape. It allows us to convince major players to push us forward.

To conclude, we want to say that we are very proud of this Megagrant. It's a great achievement for our mission. Thank you to the Epic Games team for this grant. And thank you again for all the funding you bring to the industry. It really helps to build a better ecosystem. And, of course, on our side, we'll do the best we can from it!

For those of you who don’t know what Epic Games is, it’s one of the biggest American development studio and video game distributor. To name a few of their games: Unreal Tournament, Gears of War, Paragon and many more! Epic Games is also behind Fortnite, one of the most popular games in the world with over 350 million accounts and 2.5 billion connections. Today, Epic Games is a leading interactive entertainment company and also provides a 3D engine called Unreal Engine.

About The Megagrants Program

In addition to being in the world of video games and entertainment, Epic Games has committed $100 million to support game developers, media & entertainment creators, students, educators, and tool developers using Unreal Engine or by enhancing open-source capabilities for the 3D graphics community.

We dedicated this blog to Animation Production Management and Animation Pipeline. Additionally, We propose a Discord channel where you can discuss your problems/solutions and learn from others. We are hundreds sharing tips and ideas. Join us, TDs and Production Managers from all over the world will be super happy to welcome you! 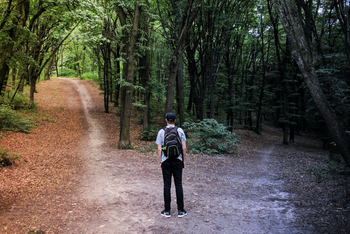 Your Spreadsheets Matter Less Than The Time of Your Artists 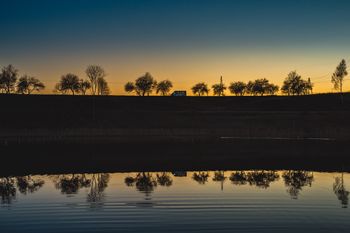 How To Perform a Post-mortem of Your Finished Production 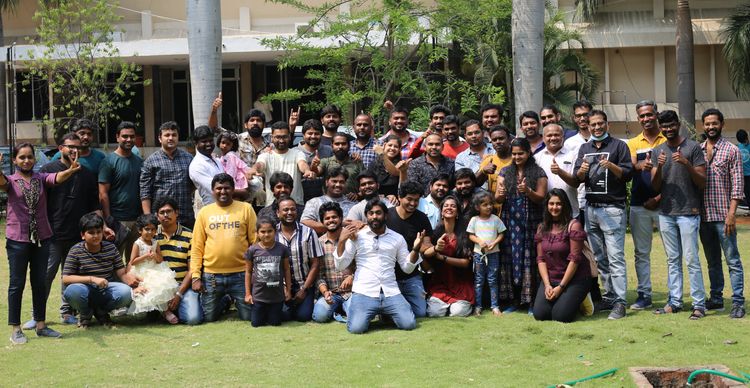 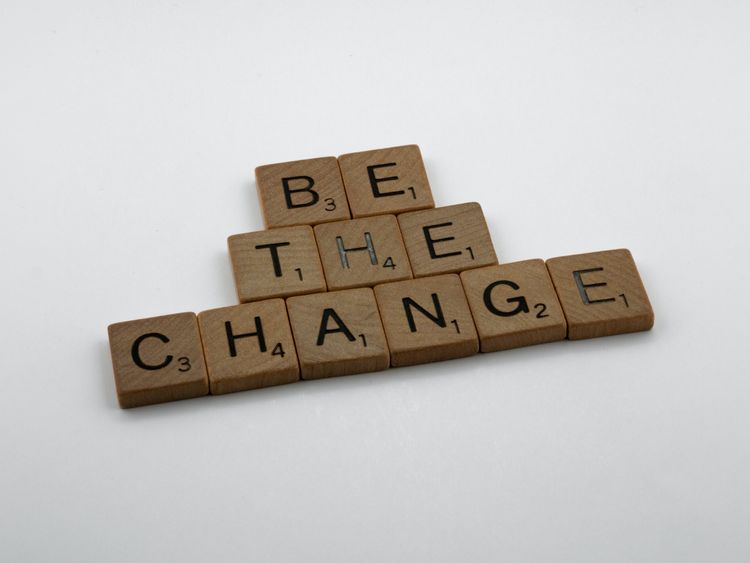