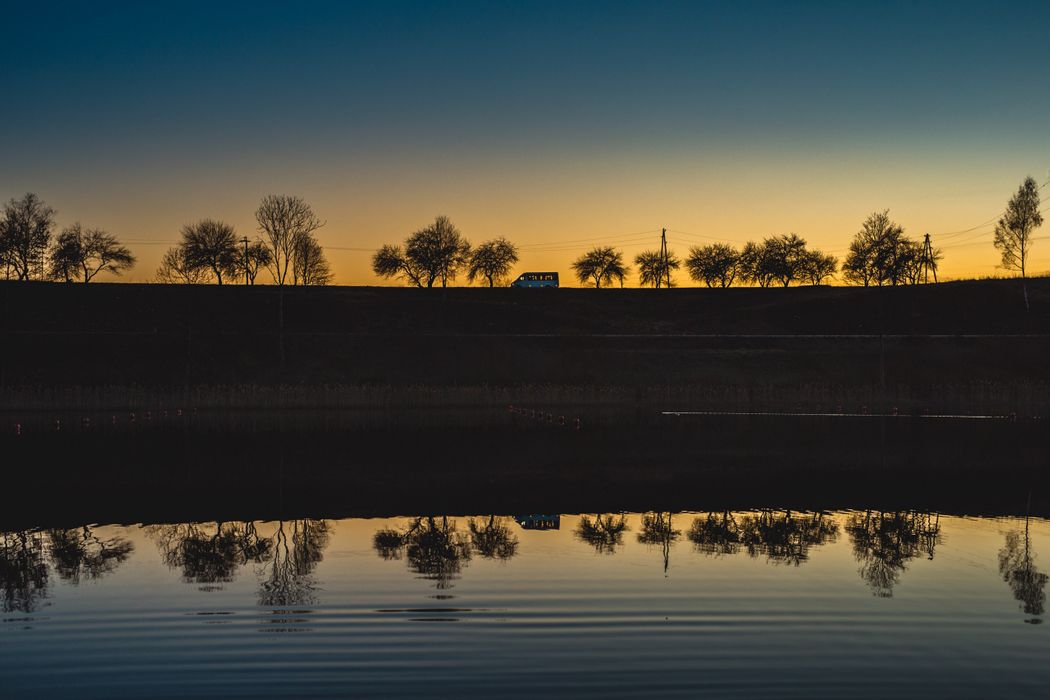 That’s it; production is over! You’re proud of the result, and your production quality seems to have reached a new level. You were able to push your studio’s limit. But it was not without a few challenges along the way.

With your teams, you spent hours problem solving — both technical and human! Some of your artists pulled all-nighters to keep up with the workload. You may have even had to hire extra artists to keep the team’s heads above water and be able to deliver on time.

Your development team was on call the whole time, creating specific tools for unusual situations. All areas of friction were exacerbated by the difficulty and the scale of the production. Your pipeline mutated to the point where you no longer recognize it.

But the project is finally over; you can all take a break and start back fresh and ready for a new project. Everyone is very proud of the outcome but also agrees on a single point: never again.

It would be a pity not to capitalize on the progress you made. You should be able to build on your workflow by optimizing just a few points. And there is only one way to do this: conduct a post-mortem and learn from your mistakes!

A post-mortem isn’t simply listing what went or what went right. A post-mortem is an analysis of what happened at all stages of production, both good and bad. And above all, understanding why these things happened.

Conducting a post-mortem is a slow and difficult process because you have to be honest and objective about what happened. It is not the time to settle scores with other departments or team members. Pointing fingers is not constructive and will not help in future productions.

For a proper post-mortem, you need as much data as possible. In this article, we will work on the assumption that the budget and the schedule were correct. Every overrun has been noted, and there is a copy of the original budget and schedule.

The first thing to do is to compare the original budget and schedule to the final one. This is a step-by-step process. Isolate one department after another to try and build a global understanding of the project. Did we stay on track, or did we run over? If the project stayed within forecasts, it is essential to know why. Were all the steps properly tracked? Was one step much faster than expected, absorbing any previous delays?

It’s essential to keep track of what happened, such as the number of character studies or retakes for an asset or a shot or the time spent redoing things over and over again.

Once you’ve analyzed all the data, it’s time to talk with department supervisors to get their on-the-ground feedback.

Once you have discussed with the supervisor, you should have a better understanding of what happened. But you need more concrete information to create new guidelines. So, it’s now time to talk to the teams.

3. Talk with the team

If the production were particularly challenging, you’d need to dig deeper into what happened.

First, start by talking with the supervisor to get their vision of the project and teams. Then discuss further with each member of the team, if possible. Not everyone will have the same vision since everyone does a different job. This step helps identify the processes to keep, those to be scrapped, and those that need adapting.

Keep in mind that just because the result was a success, the processes that lead to it may not have been.

Identify what has been done differently and what has brought real improvements to the project. What are the steps and processes that made these improvements possible? Once these processes have been identified, analyze them to understand how to reproduce across teams, if possible. For example, throughout the production of a 52-episode, 11-minute cartoon series, we encountered many delays and retakes.

Halfway through, we realized that the writers had run out of ideas for the series and, as a result, had started to steer too far from the brief. As such, we had to hire more writers during the season to complete the series.

It is also important to keep in mind if the final result was better than previous productions, it does not mean that things went better in all departments. You may find that a department takes it upon itself to correct previous errors and push the final product's quality, but not necessarily improving the overall workflow.

This is why it is important to dissect each step in turn.

You must analyze production, development, R&D, the job of the producer, and the providers.

After all this has been done, it is time to compare with deviations from the budget and schedule and identify unnecessary expenditure and shortfalls.

The second step is to analyze the sequence of the work.

Another example, after this stage during a post-mortem, I realized that one of our artists, who was usually very discreet and quiet, started taking on more and more responsibilities.

He took it upon himself to rectify all the errors from the previous stage to lighten the load for his supervisor. Once we realized his capacities, we agreed to offer him a supervisor position on the next production. It was a real eye-opener for him and the production.

You now have all the information you need to understand what went wrong and what worked well. What was clumsy, what was useless, or what took too long.

From your research, you should be able to create a theoretically perfect pipeline. It is now time to have your supervisors validate it. Each supervisor can adjust according to their practical knowledge. Present them the results of the post-mortem, showing their feedback and requests have been taken into account.

After, all supervisors should be brought in to discuss the new pipeline and figure out what could be further improved or smoothed out.

This will result in a different way of forecasting production in terms of budget and planning and a new way to communicate, centered around supervisors. Tools will be created, replicated, or removed from the pipeline as necessary.

Each production is different. It is impossible to give an exhaustive list of problems and solutions, but this article should be a sufficient guide to help you improve. Production is a team effort, and everyone is working with a common goal: get the best possible result.

Get in the habit of doing a post-mortem after each production, even if things went well. Post-mortems are not there to blame people. They aim to find room for improvement!

1. Compare your updated budget and schedule with the real data.

3. Talk to the team. If everything went well, try a group session. For a project with conflicts, stick to one-to-ones.

4. The final step is to analyze the data and write a theoretical pipeline and validate it with your supervisor.

Now, you should feel empowered to begin work on a new production, as big or even bigger than the one before.

If you have any questions or feedback about this article, feel free to post them in the comments!

We dedicated this blog to CG Production Management and CG Pipeline. Additionally, We propose a Discord channel where you can discuss your problems/solutions and learn from others. We are already 400+ to share tips and ideas. Join us, TDs and Production Managers from all over the world will be super happy to welcome you!

7 Tips For Better Use of Kitsu