When running an animation production, what matters the most is to identify what can slow down the production. For that you must know all stages that may be a bottleneck and those that involve to do retakes at previous stages. On the opposite, you must be aware of the steps that can be automated.

Knowing the entry and exit points for each stage also help the teams to get better organized. Each department knows what must be done to make the next step running as smoothly as possible.

In production, there is an infinite number of things that can go wrong, so it’s important to eliminate problems that can be predicted, or at least know where they are more likely to occur. That’s why in this article will give you a detailed least of all the steps of a production. At the end, we added a diagram to make things more visual.

The development is the research stage of the production; the producer often funds it himself. The goal of the development stage is to define the graphic and literary styles of the future series.

Pre-production mainly concerns the assets and the storyboards.

Although this step may seem daunting, it is essential for the rest of the production. If an asset has been missed during the analysis, this error may not be seen for a long time. Keep in mind that you could have to make the designers come back a long time after the beginning. You will have to ask them to make the missing assets.

Also, if the brief of the director or the animation manager is not complete enough, the impact will only be seen after the work of the animators. It can cause big delays that you should avoid as most as possible.

In TV Series, the Production stage concerns the making of the episode itself and everything concerning the shots.

Then the typical steps of a shot building start. The process is the same for each step:

It’s during the first take that you can notice problems related to an asset. It can be a problem of size, proportion, … This step can involve unexpected back and forths with the design. That’s why it’s essential to always provide an asset with a size reference (another character, a hand, etc.).

These exchanges between the teams and the Director will last until all the shots are validated. If some shots are not validated, due to lack of time, the Production Manager / Director can consider that the quality is ok and finally approves these shots.

The take and retake (back and forth between the teams and the director) will happen at all stages of production. The list below is a non-exhaustive example of the different stages you can encounter:

Compositing can also call for new animations or design retakes. It’s during compositing that you notice that a character has the same color as the background behind him. So be prepared to have animation retakes at this stage.

You can also realize at this stage that the scenery has been cut too much. It prevents the compositing artist to do his work. It will thus be necessary to go back and forth with the Set Artists to fix the problem.

Post-production concerns everything that is image and sound editing. This stage is rarely outsourced.

There are certain steps that require particular attention when making a cartoon TV show. Knowing them all and their sequencing gives you a better global vision of the production and allows you to anticipate future problems. In the end, it will be easier to ship on time with an increased quality.

To finish this article, I share with you this diagram of the different stages of production. It includes the files that are generated. I highlighted too the stages that can cause problems. It should make things clearer for you!

If you have any questions or feedback about this article, feel free to post it in the comments!

We dedicated this blog to CG Production Management and CG Pipeline. Additionally, We propose a Slack channel where you can discuss your problems/solutions and learn from others. We are already 385 to share tips and ideas. Join us, TDs and Production Managers from all over the world will be super happy to welcome you! 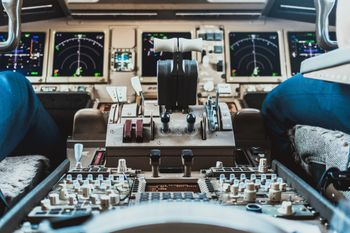 The Main Indicators of a Cartoon TV Series Production 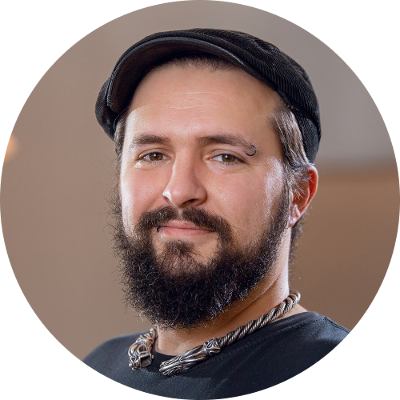